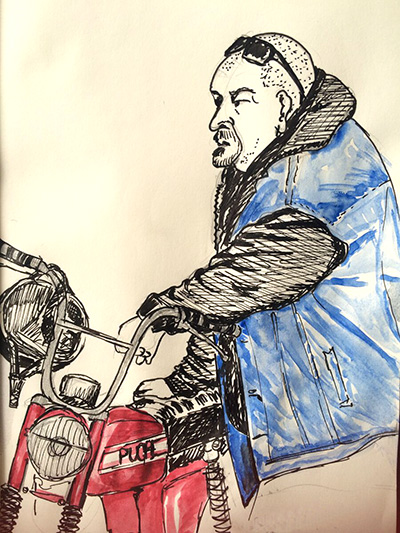 Nerd (adjective: nerdy) is a descriptive term, often used pejoratively, indicating that a person is overly intellectual, obsessive, or socially impaired. They may spend inordinate amounts of time on unpopular, obscure, or non-mainstream activities, which are generally either highly technical or relating to topics of fiction or fantasy, to the exclusion of more mainstream activities. Additionally, many nerds are described as being shy, quirky, and unattractive, and may have difficulty participating in, or even following, sports. Though originally derogatory, “Nerd” is a stereotypical term, but as with other pejoratives, it has been reclaimed and redefined by some as a term of pride and group identity.